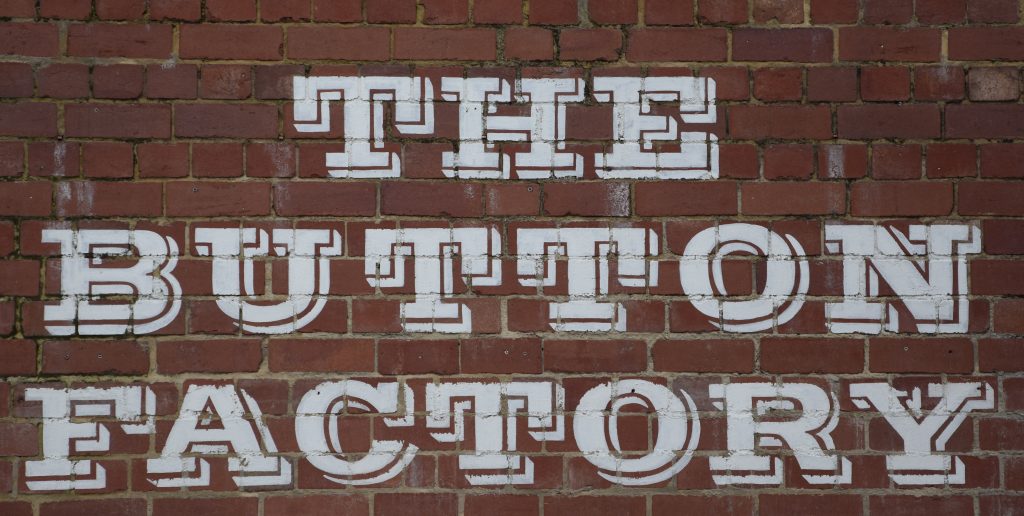 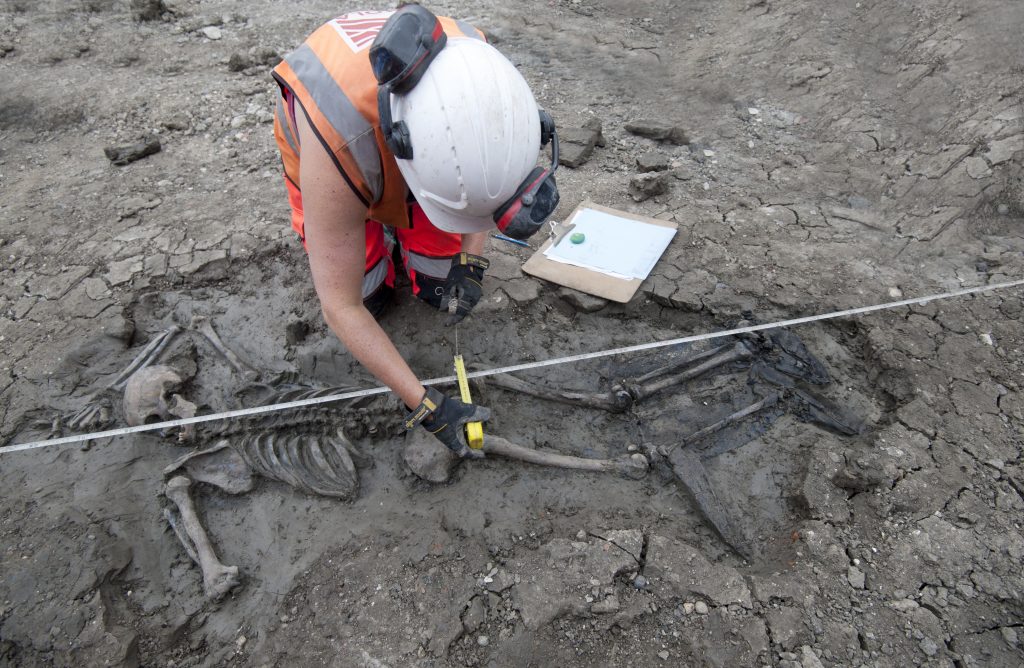 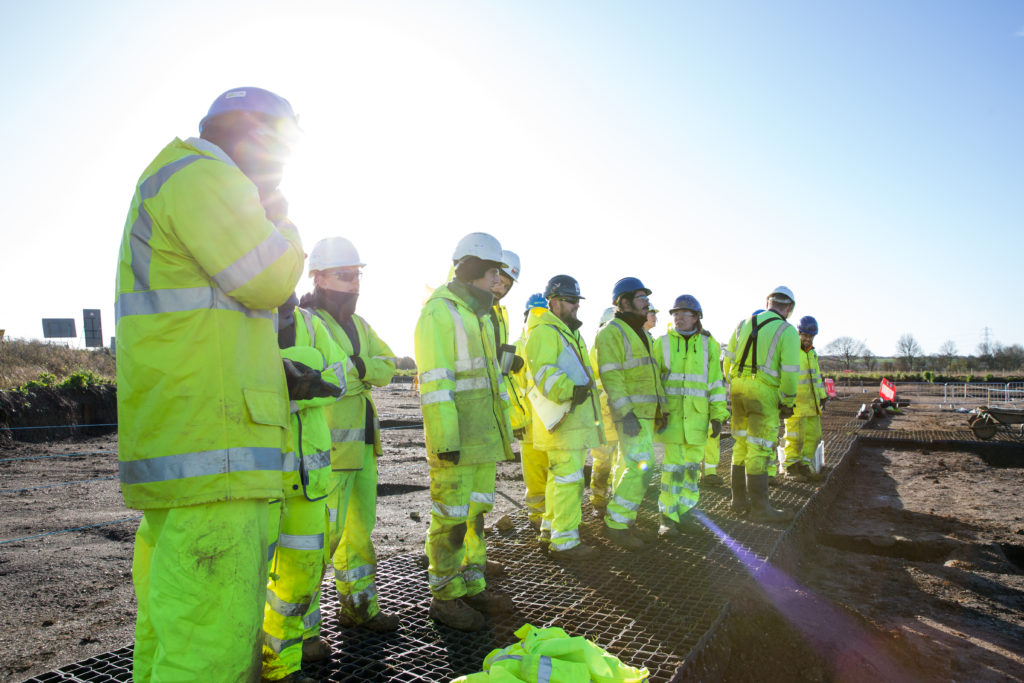 Volunteers on the A14C2H Summer Community Dig have been unearthing some fascinating and beautiful things that are helping to piece together the past of their area. As the dig enters its final week, we take a look at some of the highlights. Usually the arrowheads we find in Britain are…