A14 Cambridge to Huntingdon improvement scheme 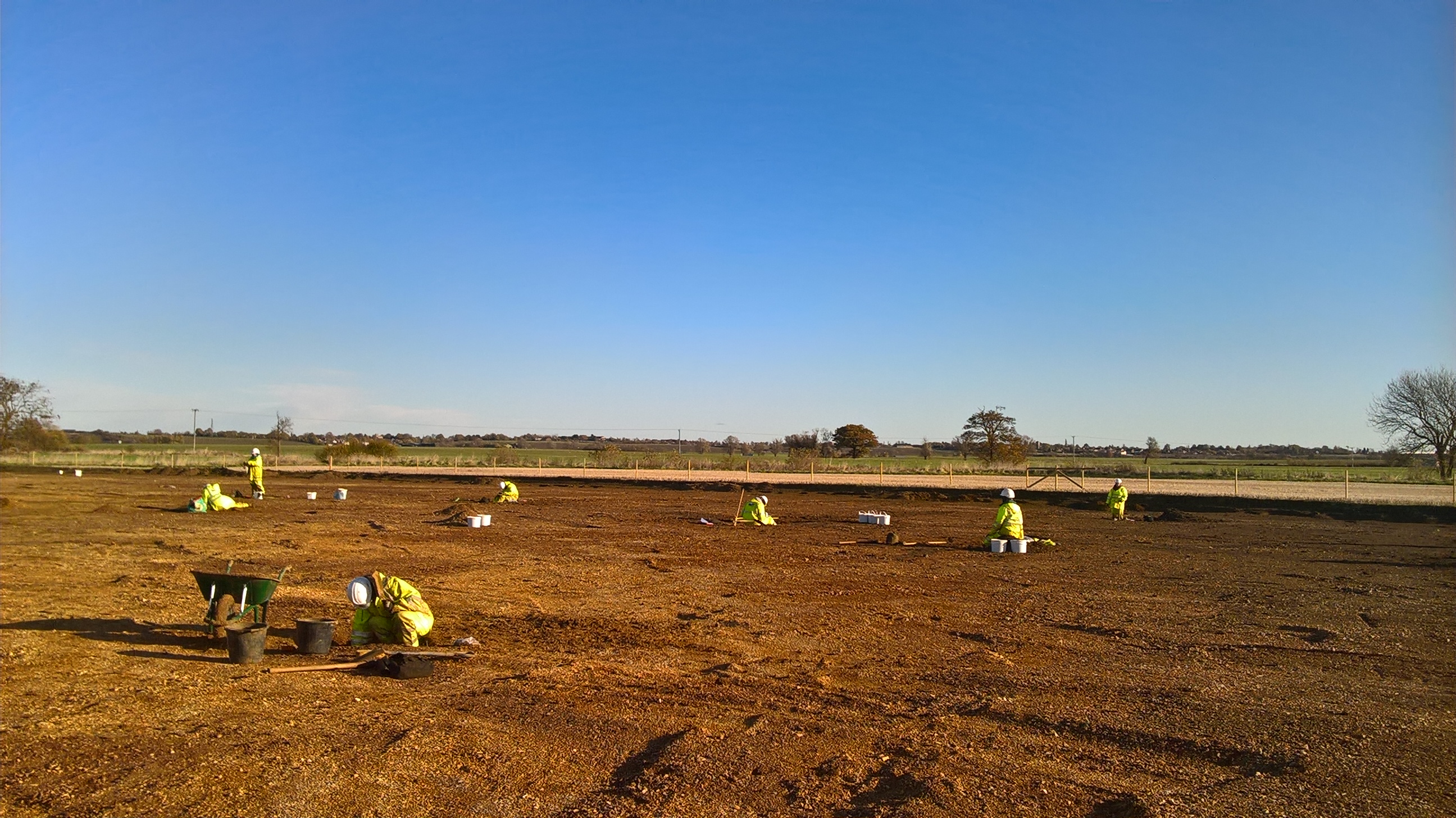 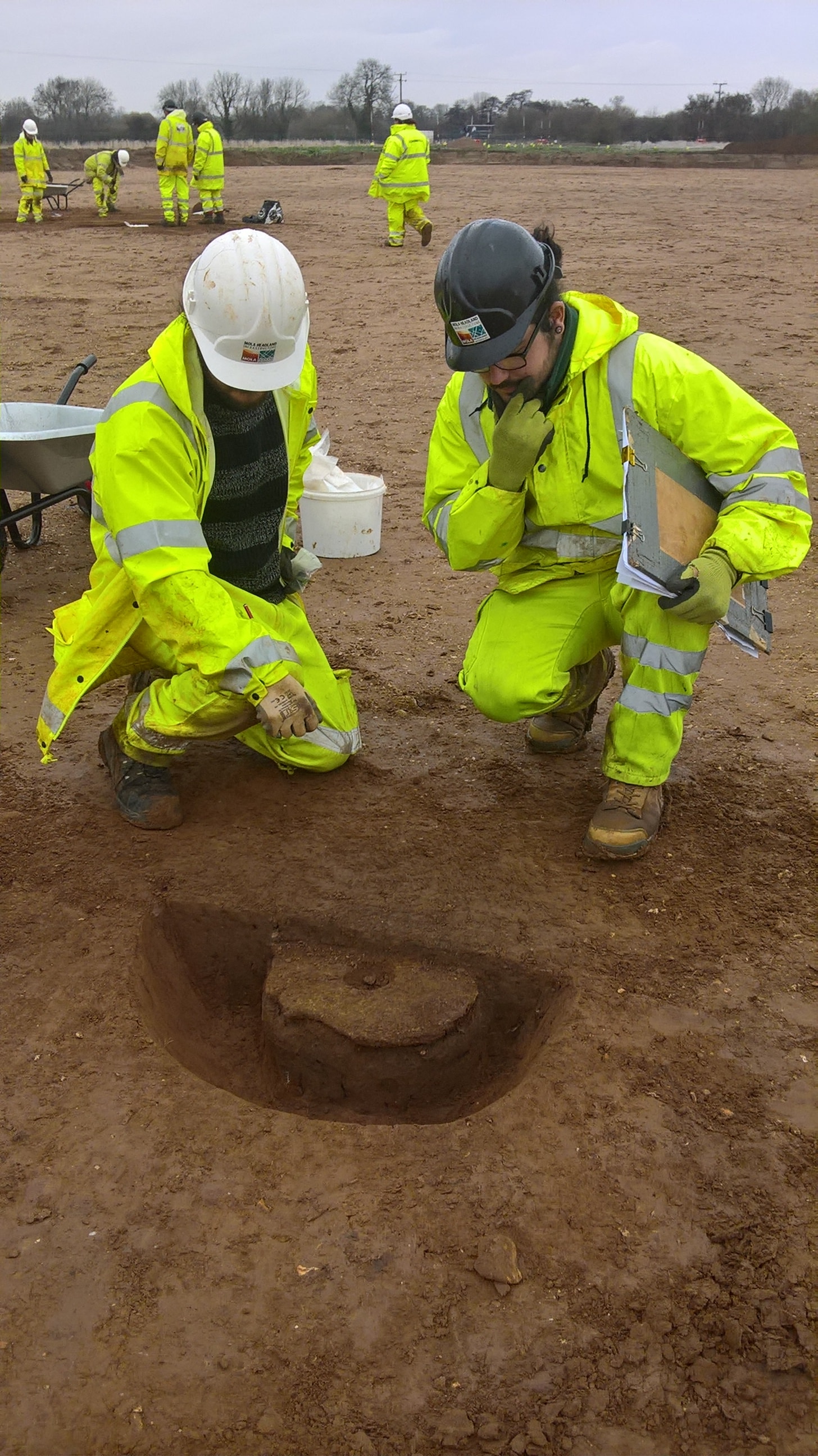 A14 CAMBRIDGE TO HUNTINGDON IMPROVEMENT SCHEME

The government has committed up to £1.5 billion investment into upgrading the A14 between Cambridge and Huntingdon. The scheme has been subject to a number of surveys over the years, intrusive and non-intrusive and as a result the archaeological landscape is relatively well understood. The known archaeology covers all periods from the earliest hunter-gatherers to WWII. The vast majority of the archaeological remains survive as below ground features with little visible above ground within this largely, arable farming landscape.

The scheme includes a new bypass to the south of Huntingdon, carriageway widening on the existing A14 between Swavesey and Girton and improvements to the Cambridge southern bypass. It also includes junction improvements, the widening of the A1 trunk road between Brampton and Alconbury and new local access roads. In addition, the existing A14 between the Ellington and Swavesey junctions is to be de-trunked (ie  returned to county road status), the road viaduct over the East Coast Mainline railway at Huntingdon removed and road connections to the existing A14 from within the town amended.

Working to the A14 Integrated Delivery Team, a joint venture of Costain-Skanska and Balfour Beatty, MOLA Headland Infrastructure were initially awarded a contract in July 2016 for Phase 1 Site Investigations.  This contract required the excavation of 537 trial trenches, with the results being used to refine the archaeological strategy and scope of works for the Mitigation Phase which mitigated impacts on a potential c 800 ha of archaeology. The works were carefully programmed around crops and other land access issues and were completed within 11 weeks including all reinstatement.

In late September, we were very pleased to have been awarded the Early Works Access Mitigation Works which started in early October working to an overarching Written Scheme of Investigation, and Site Specific WSIs prepared by the Designers, Atkins/CH2MHill. In a matter of a few weeks, the team size has grown to c 130 staff, with many European archaeologists amongst the workforce.  A training programme and a new MOLA Headland recording manual was prepared especially for the project.

A programme of public engagement has been implemented as part of the project, as well as several community outreach activities and events contributing to the legacy of the project.