In 1780 historian William Hutton wrote ‘…instead of the church burying the dead, the dead would have in time buried the church…’. He was talking about the great numbers of people dying in Birmingham, resulting in the walls of St Martin-in-the-Bullring church nearing collapse as the number buried overwhelmed the churchyard. In this blog Mary Ruddy from WSP, Archaeological Consultant on HS2’s Park Street excavation, explores the effects that population growth in 19th century Birmingham had on the city and its inhabitants.

In 1807 the Church of St Martin bought extra land to set up Park Street burial ground to deal with the demand for burial space as the city’s population swelled. But Birmingham was not the only city dealing with a huge spike in numbers. Across the whole of Europe, despite the huge loss of life inflicted during the Napoleonic wars, urban centres were growing at a dramatic rate as industry mushroomed. The rate of expansion was colossal – it could be called a revolution.

From census records, we know that Birmingham grew from around 6000 people in the early 18th century to over 60,000 by the turn of the 19th century, rising to 140,000 by the mid-19th century. That’s nearly 2000 people a year during the time that Park Street was open! From the first edition ordnance survey map of Birmingham we can see that while Birmingham’s medieval core is still there, the town expands markedly to the north and west.

Why was the population growing at this rate?

The industrialisation and the commercialisation of agriculture taking place in the north of England enabled wages to increase. This fuelled growth in cities as families were able to support more children (and with no birth control – apart from Malthusian celibacy or postponement of marriage – there was nothing to stop them). Even though the North and Midlands were the industrial powerhouses of the country, the majority of Brummies were far from wealthy.

Why were people dying?

Poor health was widespread at the time; poverty, hunger and overcrowding were everywhere. People were dying from diseases linked with heavy pollution, a lack of adequate healthcare and malnutrition as well as conditions and accidents associated with dangerous work practices. These diseases and traumas are evident in the skeletons that are being excavated at Park Street. Food was scarce and many people survived on a carb-heavy diet of bread and porridge and a dirty water supply. Infant mortality was common, and children succumbed to outbreaks of diseases like scarlet fever and measles that nowadays are eradicated in this country or can be vaccinated against.

A national conversation was taking place around whether the poor in society were breeding too much, with up to 15% of the population relying on poor relief by the 1820s. The New Poor Laws of the 1830s provided some support for the most needy – but on the condition that they entered a workhouse. Medical standards in the workhouses were low and riddled with often shocking levels of care. It is likely that Park Street is the final resting place of many of the unnamed poor people that worked in these institutions, including Christians and nonconformists alike. These dire circumstances prompted the foundation for what later became the NHS  as the Poor Law Commission set minimum standards, resulting in landmark legislation. 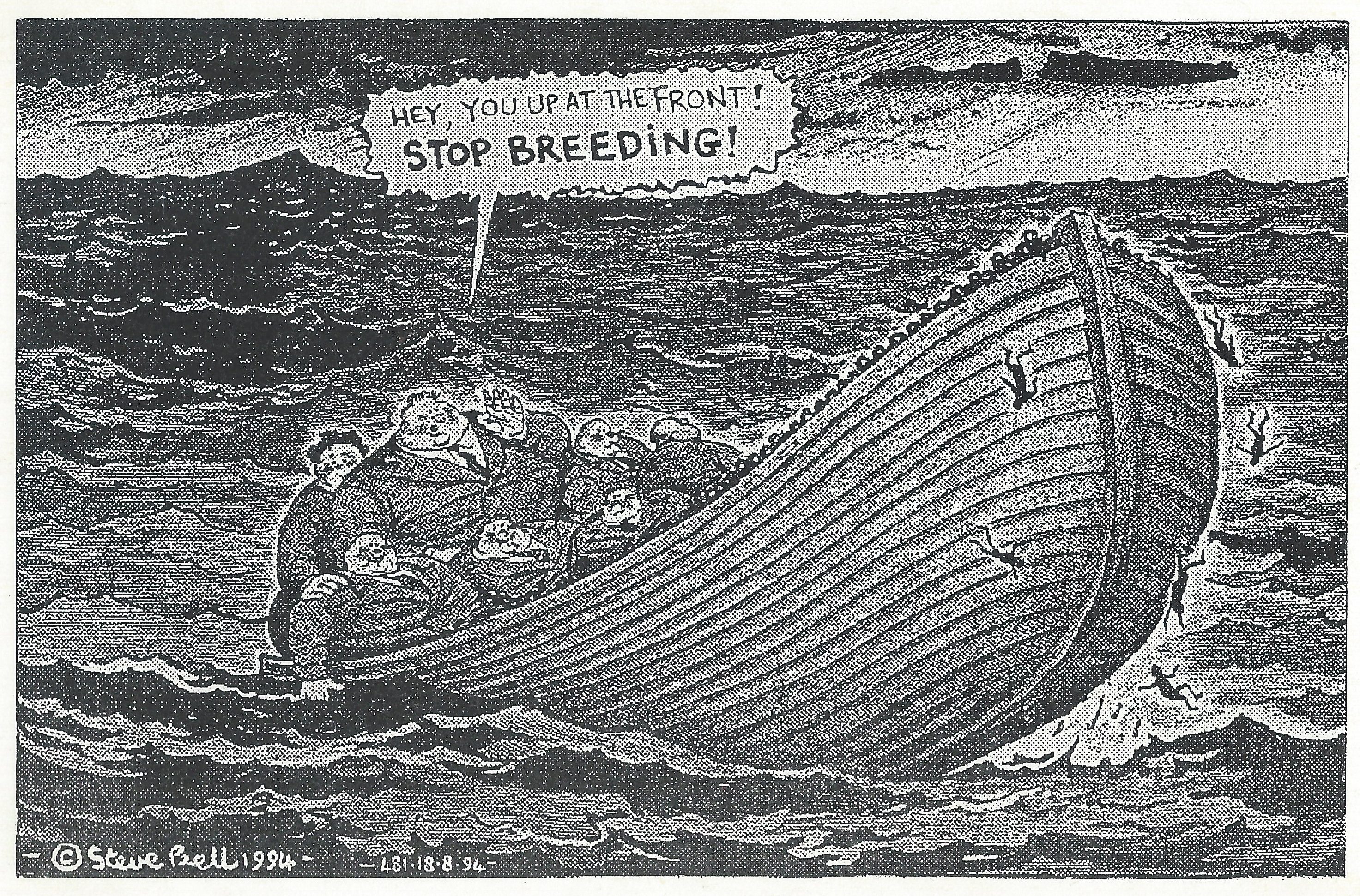 What was it like to be buried in Park Street?

Most people were placed in coffins and buried in earth-cut graves. Current excavation shows that on the north side of the burial ground there was a high density of burials, with graves often cutting one another. Within each grave shaft, several coffins were stacked to make best use of space and money. The wealthier middle classes chose burial in family vaults or brick-lined graves for fear the deceased would be disturbed by ‘resurrectionists’ stealing bodies for medical schools. There was a vast black market for body snatching at the time. Archaeologists at work today are also finding Guinea graves – where the cost of a headstone was shared by several people. 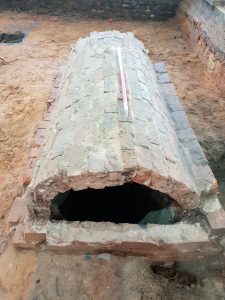 What was it like to live near Park Street?

‘Park Street burial ground was a disgrace’, according to an article published in the Birmingham Post in November 1874. Not long after it opened, Park Street was regarding as a ‘black spot’ on the face of the city: the railings were falling down on one side; a sewer ran on another; one of the metal gates replaced with wood and gangs like the Sloggers, perhaps predecessors of the Peaky Blinders, patrolled and caused turmoil in the area. It was conditions like these that drove Birmingham to create out of town cemeteries like Key Hill, opened in 1836 for nonconformists, and Warstone Lane, a Church of England cemetery opened in 1848, inspired by the first and archetypal garden cemetery of Pere Lachaise in Paris (1804). However, being pricey, burial in either of these cemeteries was probably out of reach for most of the residents of Digbeth and it was only with the opening of Witton cemetery in 1863 that we start to see a fall in numbers being buried at Park Street.

The current archaeological excavations and research at Park Street span an incredibly important period in Birmingham’s history. With such staggering population growth and poverty many of the people inhabiting the city at this time have been lost to history. We hope that the archaeological work we’re doing can go some way to remembering and revealing new information about the lives of these Brummies.