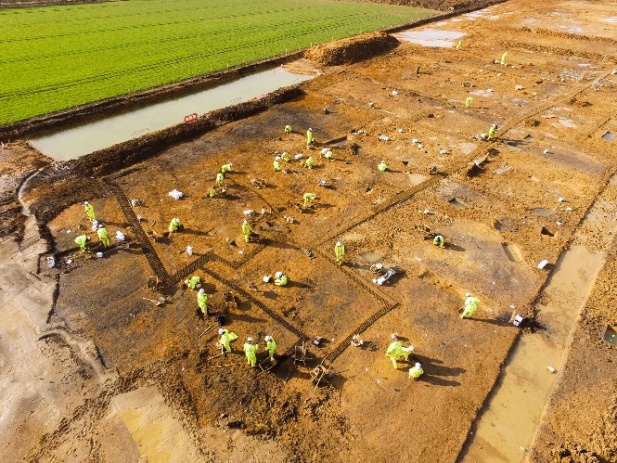 A Roman trade distribution centre, an abandoned medieval village and three prehistoric henge monuments are among amazing archaeological discoveries that we have uncovered so far for the UK’s biggest road upgrade; Highway England’s £1.5bn A14 Cambridge to Huntingdon improvement scheme.

In total, our archaeologist have excavated around 350 hectares – an area around half the size of Gibraltar – making it one of the biggest and most complex archaeological projects ever undertaken in the UK.

We’ve had 250 archaeologists on the ground, digging more than 40 separate excavation areas, and uncovering new information about how the landscape was used over 6,000 years and about the origins of the villages and towns along the A14 in Cambridgeshire today. The significant findings uncovered include:

Discover our top facts about the A14C2H archaeology project so far in Top 10: archaeology of A14 Cambridge to Huntingdon