Murder they croaked? Investigating a prehistoric frog mystery on the A14 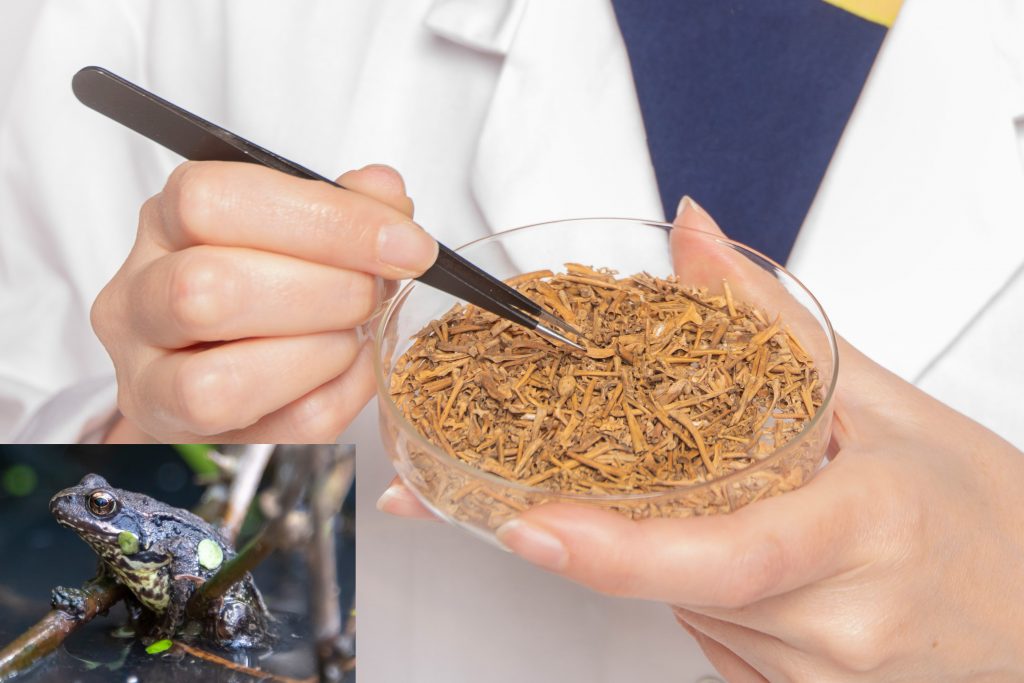 Murder they croaked? Investigating a prehistoric frog mystery on the A1408 Jul

Archaeology is not just the study of past human activity. It also looks at the animals that inhabited ancient landscapes. During excavations on the National Highways A14 Cambridge to Huntingdon Road Improvement Scheme we retrieved more than four tonnes of animal bones, which we are now studying in detail.  Our research will tell us which species lived in Cambridgeshire thousands of years ago and how these changed through time. This is also shedding light on past peoples’ diets and which animals were domesticated or hunted.

Almost 700kg of these animal bones were recovered from four small farmsteads excavated near Bar Hill. Most came from just one of these settlements and were found in features dating to the Middle to Late Iron Age (400 BC-AD 43). Almost half of these bones were selected for further analysis, which led to the identification of almost 25,000 fragments.

The majority of these ancient bones belonged to domestic animals, especially cattle, but also sheep and goats. Cattle became more common during the Roman period (AD 43-410), while sheep and goats appear to have been increasingly used to produce wool rather than for their meat. Throughout the Iron Age and Roman periods, pork only played a small part in the diet of the people living at Bar Hill. Chicken was also very rarely eaten, as were wild birds and mammals, like deer. We also found some fish remains, both species locally available from the river Great Ouse and others coming from the sea, suggesting links with the coast.

Dogs, cats and horses – which at the time were the size of ponies – were also identified, and small wild mammals like mice and voles occasionally made their appearance within the archaeological record. As our archaeozoologists (ancient animal bone specialists) studied these remains, however, one discovery really got their attention.

More than 8,000 amphibian bones – representing at least 350 individual frogs and toads – were recovered from one settlement. Even more surprisingly, the vast majority of these came from a 14-metre-long ditch defining the western side of a roundhouse, in use during the Middle to Late Iron Age (400 BC-AD 43). Whilst finding frog bones during archaeological excavations isn’t unusual, the sheer quantity of remains, all concentrated in one single place, is surprising. Stranger still, very few amphibian bones were discovered in the surrounding areas – even at archaeological sites closer to rivers. 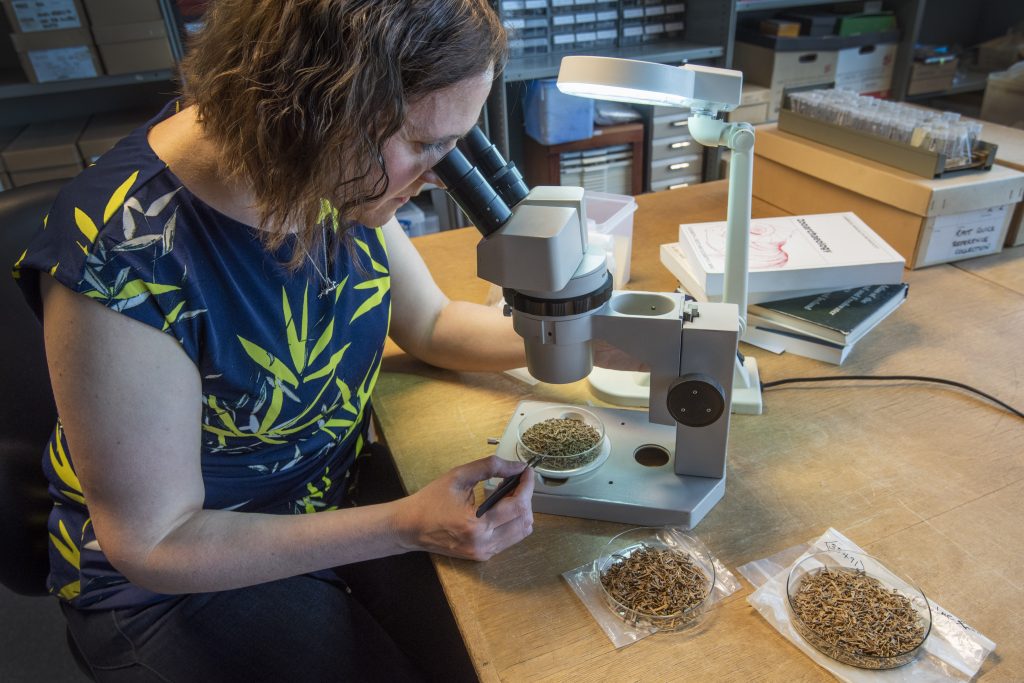 Why so many frog bones?

We have a few theories, but no definitive answer (yet).

The bones’ findspot, within a settlement and by a roundhouse, might suggest these frogs were being eaten by the people living there. However, this is unlikely. While we can’t completely discount the theory, there are no cut marks or signs of cooking, which would support this explanation. It is also unlikely these amphibians were being eaten by birds or mammals. In this case we would have found teeth marks or signs of digestion on the bones, but there were none.

Common frogs spend much of their life on land foraging for food, sometimes travelling far away from water. It is possible something was attracting them to the settlement at Bar Hill.  Archaeologists found charred grain not far away from the roundhouse where the frog bones were discovered. It appears crops were being processed there, an activity bound to attract pests. These may have included beetles and aphids, which frogs are known to eat. The promise of abundant food might have attracted an unusual number of frogs to this specific spot.

When you have eliminated the impossible…

Maybe food isn’t the right explanation, and we should instead look for different causes. The archaeology of the site shows this concentration of frog bones may not have been the result of a single event. It is possible it was something that had been going on for quite some time, maybe years. Therefore, it is entirely possible different events contributed to this puzzling outcome.

Frogs are known to move in large numbers in spring in search of breeding waters. Some of those found at Bar Hill might have fallen into the ditch of the roundhouse during a similar migration, getting trapped and dying there. Equally, the unusual death toll might have also been caused by winter hardship. Hibernating frogs sometimes hide in the mud at the bottom of ponds and ditches, where extreme cold can occasionally kill them. A particularly cold winter might be to blame for the death of at least some of the Bar Hill frogs. A disease is also a possible explanation, like the Ranavirus that heavily affected the UK frog population in the 1980s.

Whatever the reason(s) for this unusual concentration of amphibian bones, the answer relies on further research. As we continue studying ancient artefacts, human, animal, and plant remains found along the A14 route, we are bound to find out more about this stretch of land and its history. Among the many questions we will be able to answer, there might be the solution to this prehistoric frog mystery…