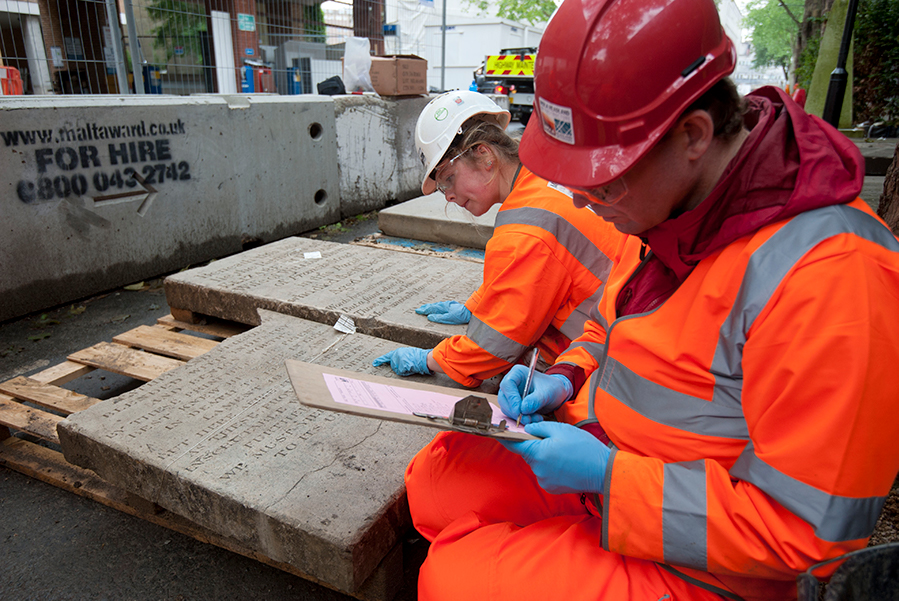 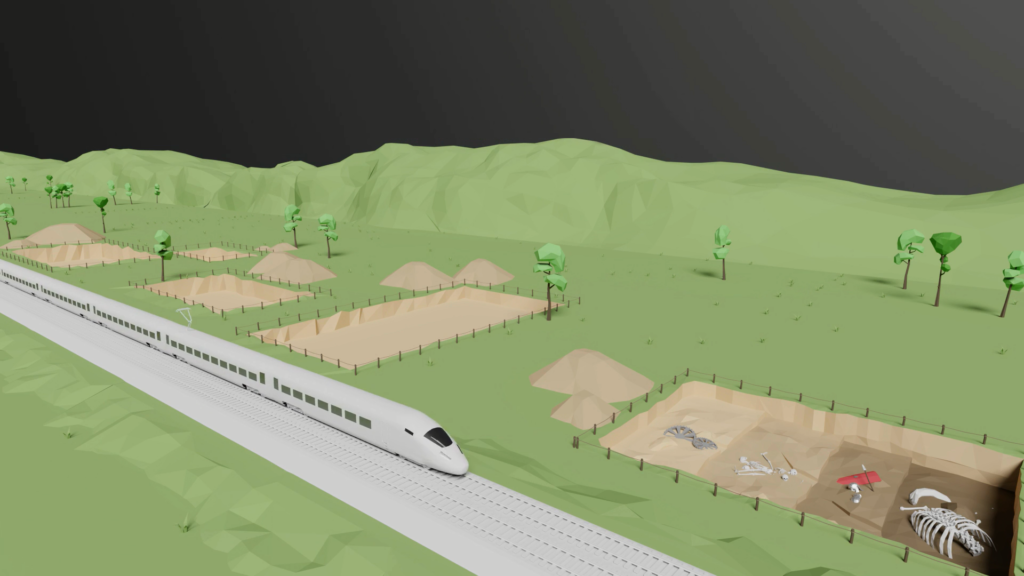 Today, HS2 announced their archaeology programme: the largest archaeological project to have ever taken place in the UK. Over 1,000 archaeologists and other specialists are working across 60 sites along the 150 mile route. Exploring over 10,000 years of Britain’s history the project is an unprecedented research opportunity. For full…